Intensive research on technology: Future MiM technology may be further applied in the folding screen hinges of smart phones 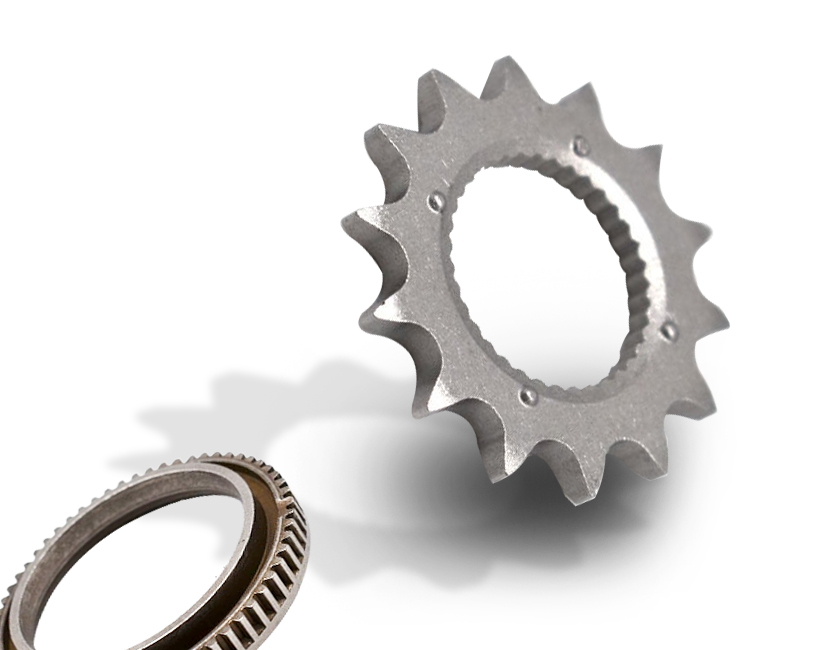 In the future, MIM technology may have further applications in folding screen hinges of smartphones and parts of wearable devices, Jingan said at its 2020 annual results presentation on May 7.

At the same time, for the fluctuating gross profit margin level in 2020, Jingan Technology believes that the main reason is that in some traditional MiM businesses, market competitors’ capabilities are gradually approaching.Affected by the epidemic, orders were not spread evenly throughout the year, with the company’s expectations has certain deviation, lead to overcapacity, during the first half of the second half of the year as the epidemic factors of gradually eliminate, a large number of orders on urgent delivery, and new product trials, climbing at the same time, the company in the early stage of the production planning has been completed, but there is still a temporary capacity and the production efficiency is not exceeding the expectation “,Affected gross margin level.In addition, affected by market factors and the adjustment of customer product structure, the company’s overall gross margin level has also produced certain fluctuations.

In terms of production capacity, Jingyan Technology said that the first half of the year is generally a period of product research and development, small batch testing and mass production climbing, while the second half of the year is relatively large compared with the first half of the product sales, the company’s capacity bottlenecks mainly concentrated in the second half of the year.In addition, the prosperity of individual end-customer products will also have a significant impact on sales volume in some periods.”At present, the company is speeding up the construction of the convertible bond financing project, strive for early production, so as to improve the overall capacity level, alleviate the peak capacity shortage situation.”

Future, lapping technology will continue to further expand the MIM application fields such as consumer electronics, intelligent household, at the same time improve the MIM products production process, after expanding assembly operations, company’s overall competitiveness and profitability, based on the existing core competitiveness at the same time, catering to the age and the industry development trend, actively strengthen the sustainable development of cooling plate and the drive plate business,And strategic layout of consumer electronic intelligent terminal business, promote the company’s overall business to further extend to the downstream industry chain, constantly broaden the business scope, to achieve the diversification of the company’s products and business areas.